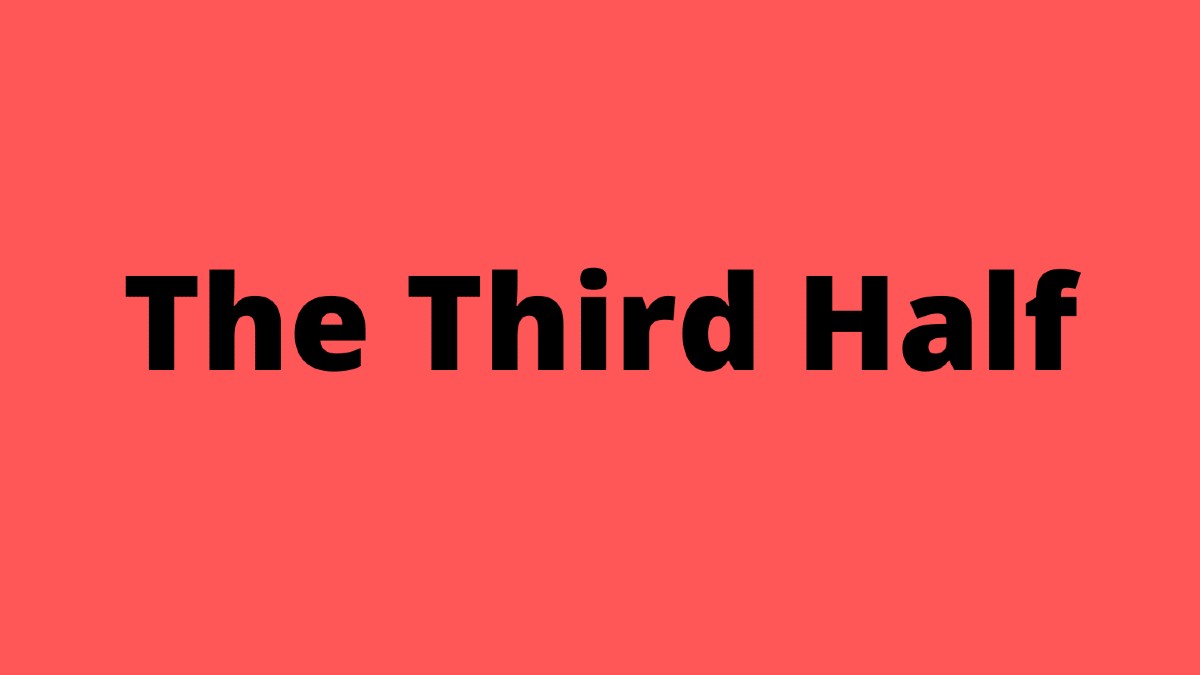 The big talking point was the Cork vs Galway All-Ireland senior semi-final that, at two hours notice, was brought forward 30 minutes and moved to Croke Park.  We look at how this situation developed and could it have been avoided;

Saturday was a day of celebration as Fermanagh were crowned TG4 junior champions after a 2-9 to 0-12 win over Wicklow.  We hear from their manager Jonny Garrity;

And famines came to an end in Breffni Park as the All-Ireland intermediate and premier junior competitions were concluded.  Down ended a 22-year wait for the Jack McGrath Cup by beating Antrim 4-16 to 2-10;

And Armagh are Premier Junior title holders for the first time sine 1993 as they won 0-19 to 3-7 against Cavan.  We chat to their joint captain Orlagh Murray.

**’The Third Half’ broadcasts every Monday on sportsdaz.ie