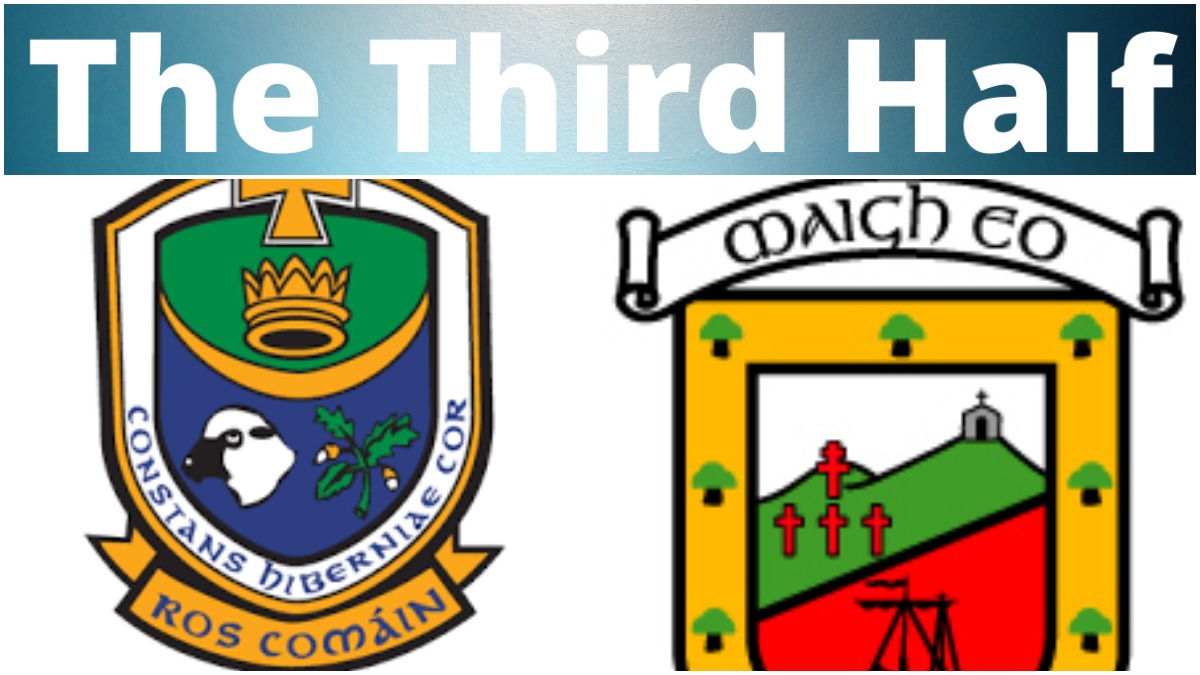 Roscommon began their Littlewoods Ireland National Camogie League campaign on Saturday (15th May) with a much improved second half to beat their Connacht neighbours Mayo by nine points.

It was the green and red’s first competitive adult inter county outing in nearly 50 years and they made a strong start as goals from Lisa Scahill and Meabh Delaney gave them a 2-2 to 1-4 interval lead.

Shauna Fallon’s goal kept Roscommon in touch but they took over after the restart keeping their opponents blank with substitute Lena Gacquin getting their second major.