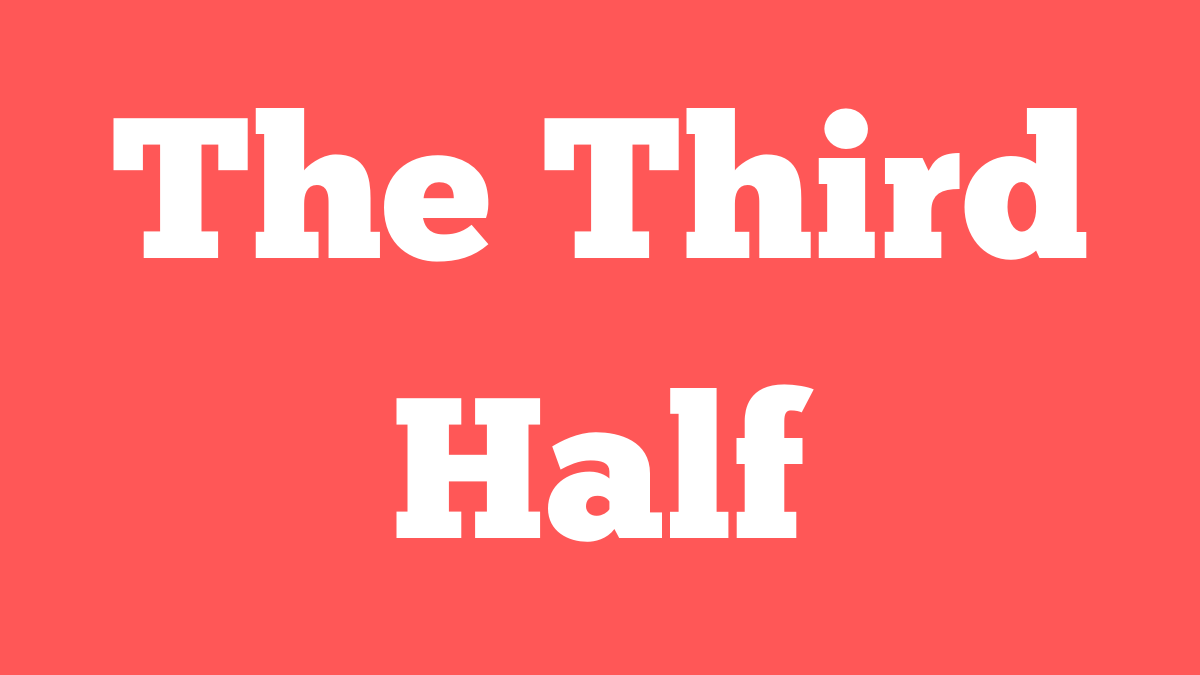 There’s been plenty to chat about over the last week in football including two more big names heading to Australia, Meath manager Eamonn Murray unhappy with Monaghan, the intermediate championship keeps giving with more suprises and stunning results and much more.

Kerry football captain Anna Galvin joins us to chat about their victory over Galway, the work put in behind the scenes over the last three years, the confidence gained from getting one over their rivals, the possibilities ahead and why she doesn’t mind travelling from Dublin to Kerry each week.

We look back at Kerry’s win over Galway.  The Tribeswomen had a goal disallowed and should video technology be allowed to make that call?  The ticking system led to two late Kerry yellow cards and could have been costly.  Is that outdated?  And while both have plenty to work on, the Kingdom looked to have put in that bit more and were deserving winners.

Finally, it’s the turn of Donegal and Waterford.  Not the best game of football we’ll see all year but conditions didn’t help either.  The Deise will be kicking themselves with the chances they wasted but the Tir Conaill women showed grit to get the job done.  There were yellow cards, phantom frees and a missed penalty among others to discuss.