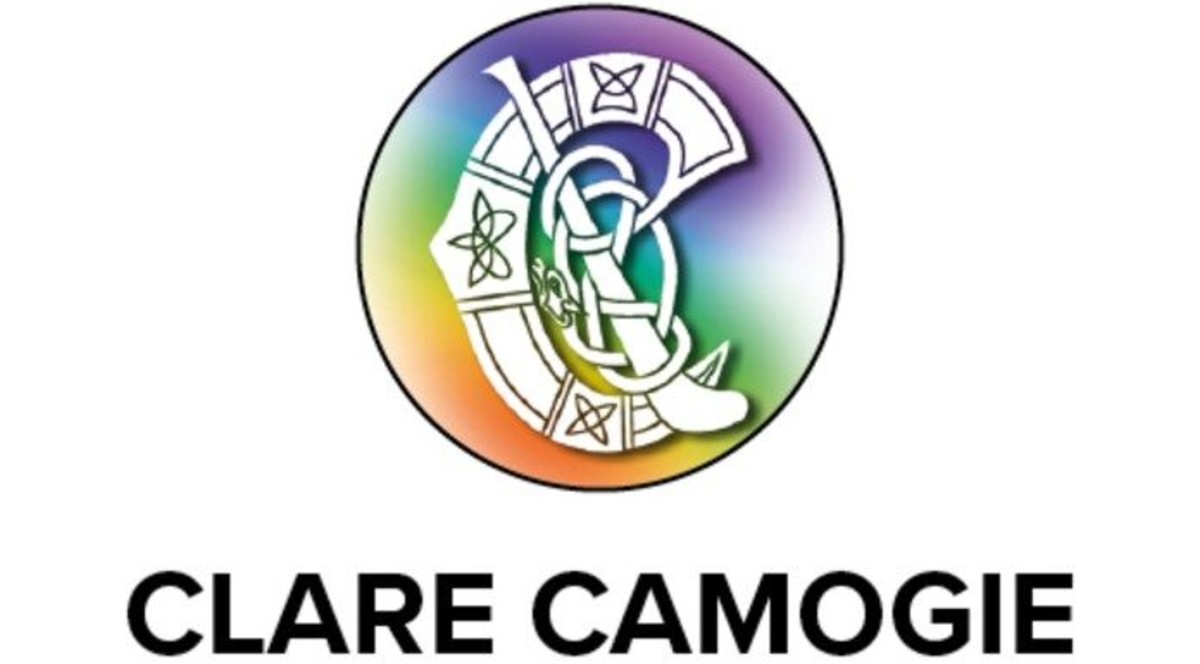 After months of no camogie, it was a delight to be in Cratloe in perfect conditions where the sun broke through for Round 1 of the Clare Senior Camogie championship, to see Inagh-Kilnamona take on Truagh.

With last year’s winners Scariff-Ogonnelloe the favourite to top group B this opener was a must win game for both Inagh-Kilnamona and Truagh in the battle for placings.

Inagh-Kilnamona started the stronger with the first shots fired however both resulted in wides. Truagh were then the first to get on the score sheet with the young Rebecca Foley pointing from play.

Truagh went 2 ahead after ten minutes when Eimear Kelly pointed from a free from 30 metres.

Inagh-Kilnamona’s opening score came shortly after with a point from play from corner forward Danielle Griffin and the game was levelled almost immediately when Aoibhinn Ryan pointed a free from 40 metres.

The game hung in the balance at the first water break after a couple of wides from both teams.

The opening goal looked imminent after a long range free from Inagh-Kilnamona’s Clare Hehir but Truagh were awarded a free out for a square ball and with ten minutes left in the half Inagh-Kilnamona had a third name on the score sheet when Amy Keating scored a fine point from play to put the mid Clare side ahead for the first time in the match.

Ryan extended the lead with another pointed free before Sinead O’Loughlin added her name to the scoring list to put Inagh-Kilnamona into 5 points to 2 half time lead after a nervy goal mouth scramble where Truagh were lucky not to concede a three pointer.

Truagh had made some good plays in the first half but the final passes were failing them with Inagh-Kilnamona’s tackling and marking proving more effective.

Inagh-Kilnamona extended their lead at the start of the second half when Keating added her second point from play.

Some of Truagh’s best play came early in the second half with Sinead Ryan, Roisin Begley and Molly Fennessy combining well only for Kelly deemed to have handled the ball on the ground and the pressure on Inagh-Kilnamona was relieved.

Ryan added her third pointed free to extend the lead to four points ten minutes into the second half.

Another long ball in from Truagh’s Laura Foley deceived the back line when the ball broke in which fell to an unmarked Kelly, but an onrushing goalie Rebecca Keating forced the error and the ball was cleared.

Another Inagh-Kilnamona point from play preceded the killer blow from the returning county player Aoife Keane who found the Truagh net after a goal mouth scramble.

The goal and an injury to Teresa O’Keefe who was replaced mid-way through the half seemed to galvanise the Inagh-Kilnamona team to exert further pressure on Truagh.

Truagh did manage their first score of the half after the second water break with a well taken point from Begley but Keane added a point from play a few minutes later to settle Inagh-Kilnamona coming into the final ten.

Ryan then added to her free taking tally with two points from play to finish out the game and give Inagh-Kilnamona a 1-1 to 0-3 win over Truagh.