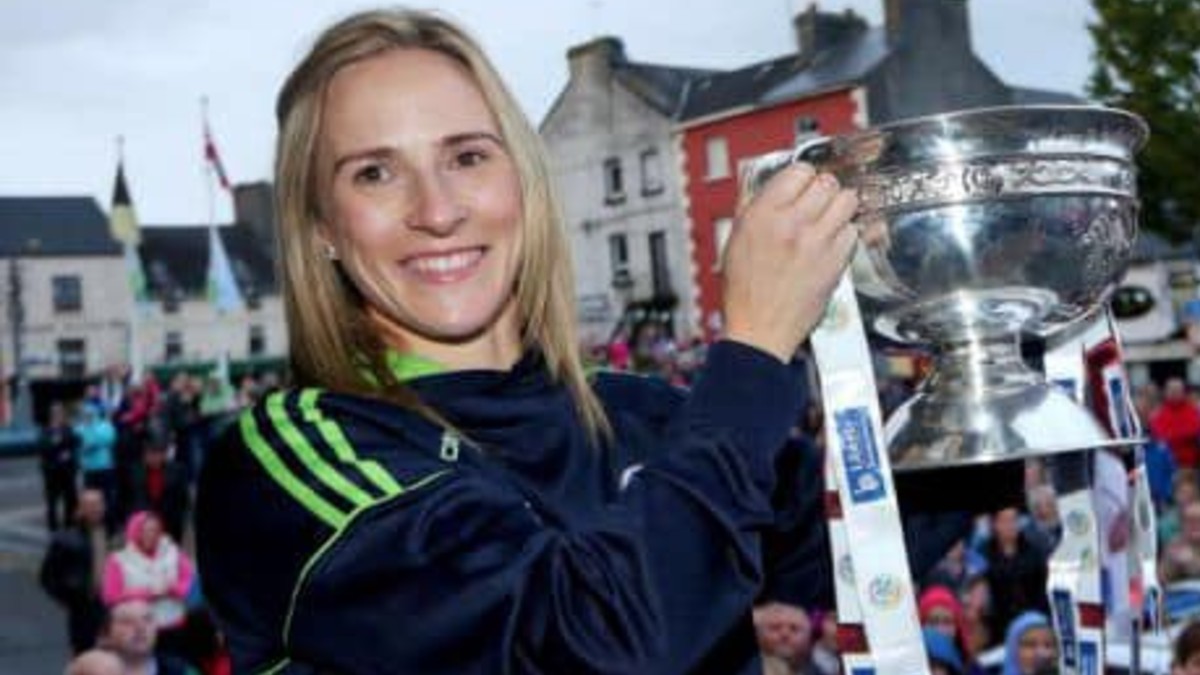 This week’s guest on ‘The Fair Green’ is Galway camogie legend Therese Maher.

Her 17-year quest for All-Ireland championship glory was documented both domestically and nationally but she did receive her deserved happy ending in 2013 when the Tribesmen finally won back the O’Duffy Cup.

All-Ireland success at club level eluded her despite appearing in three finals.  But with five All-Stars, four county titles, player of the year awards, minor, Gael Linn, Kilmacud 7s and leagues, Maher’s CV is rivalled by few of her peers.

She chats to SportsDaz about her career, Blue Peter and her place in Galway camogie royalty.

**’The Fair Green’ broadcasts every Tuesday on sportsdaz.ie