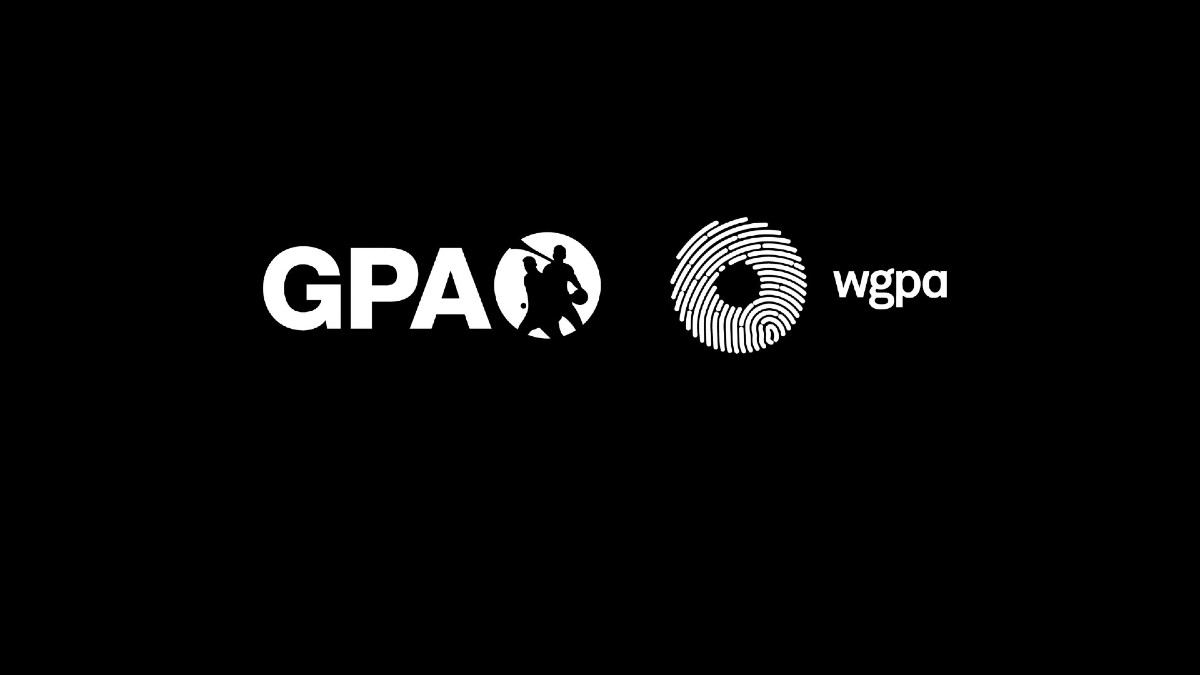 The Gaelic Players Association (GPA) has today welcomed the announcement from the Department of Tourism, Culture, Arts, Gaeltacht, Sport and Media that public funding for female inter-county players will increase to €2.4 million overall.

This represents a €1.7 million increase from the previous figure of €700,000 and means that within five months of the merger of the GPA and Women’s Gaelic Players Association (WGPA) equitable public funding for our female and male members has been achieved.

Since the publication of the Levelling the Field Report by the WGPA in 2020 ongoing lobbying efforts have been taking place to correct the imbalance in funding distribution.

This has intensified in recent weeks with meetings with Minister of State at the Department Jack Chambers and a GPA submission to the Joint Oireachtas Committee on Media, Tourism, Arts, Culture, Sport and the Gaeltacht.

At all times the views of the GPA were understood and indeed echoed by both members of the committee and the Department who showed a genuine willingness to address this issue.

We welcome the fact that the Department has followed through on those sentiments and thank Minster Catherine Martin, Minister of State Jack Chambers and Department officials.

We also thank the members of the Joint Oireachtas Committee Media, Tourism, Arts, Culture, Sport and the Gaeltacht, chaired by Deputy Niamh Smyth as well as Sport Ireland.

Co-Chairs of the GPA’s National Executive Committee Maria Kinsella and Tom Parsons said; “The role of female inter-county players and the value that they contribute within Irish society has been rightfully recognised by today’s announcement and we thank the Minister and Minister of State for responding so positively to the data presented in the Levelling the Field Report.

“We now look forward to working with them, their officials and Sport Ireland to devise the most appropriate model for the distribution of the funding to ensure it has the most positive impact possible of the lives of our members.”

GPA Interim-CEO Ciarán Barr added; “With the merger of the GPA and WGPA the pillar of Equality was added to the GPA Constitution.  We want to achieve equality of investment, recognition and opportunity for our female members and it is heartening that our public representatives have responded so positively to that position.

“Today’s announcement also shows that when players speak collectively with one voice through the GPA really constructive and impactful change can come about.”