TIPPERARY: Cáit Devane and Niamh Martin Look Ahead to the Premier County’s Year In Camogie and Football 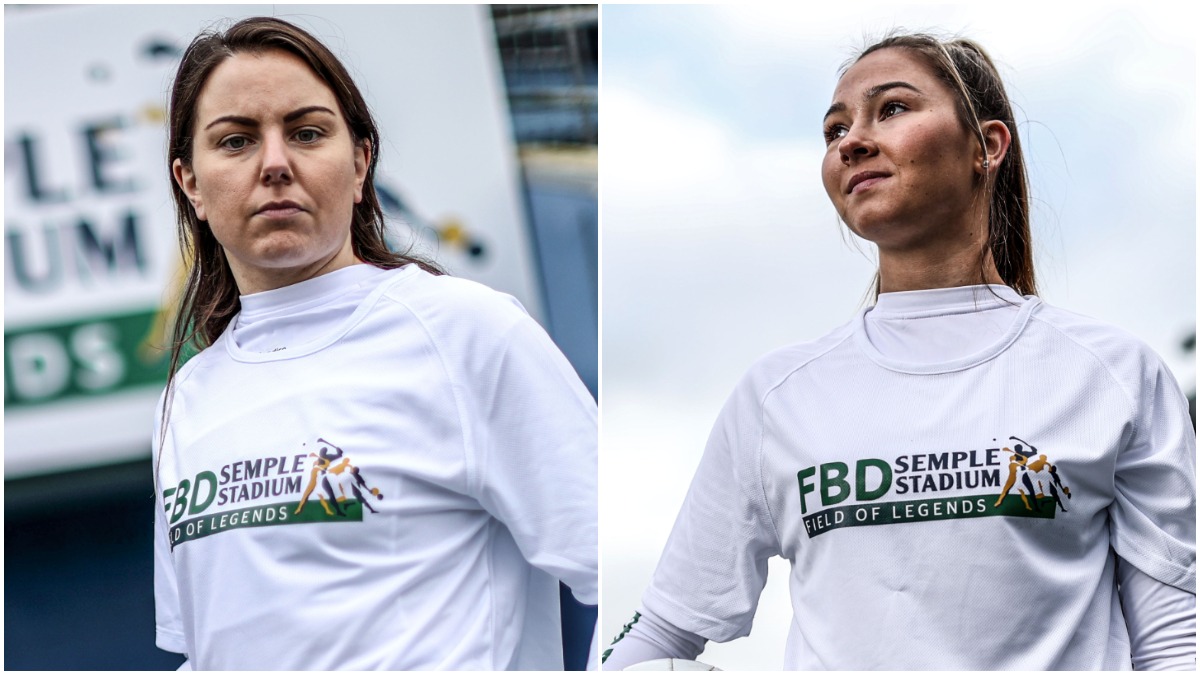 Both sat down to talk with Darren Kelly from SportsDaz afterwards.

Cáit Devane chatted about the importance of FBD Insurance to Tipperary camogie sponsorship, the regrets from semi-final defeats in 2021, how every year is a big year for the blue and gold, the new faces entering the squad ahead of the league’s start in February, and her thoughts on this Saturday’s (22nd January) Munster Final between Drom & Inch and Clare’s Scariff/Ogonnelloe.

Tipperary football defender Niamh Martin joined Darren afterwards to look ahead to their plans.  2021 was a disappointing year for the Premier County but they save their senior status.  Niamh talks about their ambitions going forward, their upcoming league opener against Kerry, refereeing at underage, Roz Purcell and how Mullinahone might get on against St. Brendan’s in the All-Ireland junior semi-final on Sunday (23rd January).

SPORTSDAZ is increasing our coverage in 2022, at both local and national level.

If you’d like to sponsor our coverage of your county, or become the main advertiser for one of our main shows (SportsDaz Camogie or SportsDaz Football, then contact Darren at news@sportsdaz.ie